Xerox is the company that brought the first plain paper copier to the world. The process for making copies on plain paper, was first called Electro-photography, but was later changed to Xerography.

With this website we want to preserve the history of Xerox, both the company and the machines that was produced in the early years of Xerox. We hope you enjoy this showcase, and history of the old Xerox copiers and duplicators, as well as the story of Xerox and Xerography.

Many thanks to Xerox Archivist Ray Brewer, for providing most of the images that is seen on this website. 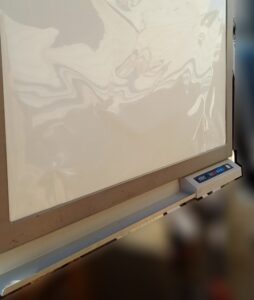 I was recently informed about a Xerox product, that I never had heard of – the Xerox Conference Copier.

In this link there is some more pictures of it. 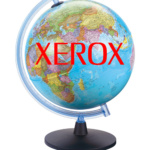 Put your Xerox office on the map

A new function on this website has been launched. If you still work for Xerox, or are a former employee, you can now place your Xerox office on the map. Enter this webpage, and register your Xerox office location.

A “unknown” Xerox product has come to my knowledge. It’s the Xerox Conference Copier. This product was produced around 1986,

I have been looking for a Xerox 4000 copier for a long time, which I could play with. In February

Check out the new section in this website - the 10 series. First out is the Xerox 1075 copier.

In 1988 Xerox launched their 50 series, to celebrate Fifty years after Chester Carlson produced the first xerographic image in his Astoria, Queens, New York lab.  Xerox called the new copiers, grouped under the 50 series label, its most important new products since 1982, when it announced the first of its 10 series of copiers.

We are very interested in brochures and pictures of old Xerox copiers/duplicators. If you have pictures or brochures, please contact us on this email address: xeroxnostalgia@outlook.com. 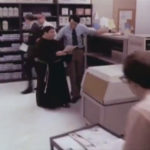 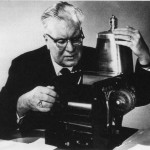 The history of Xerography
Xerography has long been used to describe the special copying technique. But how well do we know the story behind it?

Photocopying machine (in common speech called the copy machine) is perhaps the most remarkable technological invention of the last century. The importance is not far from the computer. Read more...

The following text is taken from the brochure of the Xerox 9600: “The Xerox 9600 is only available as Xerox