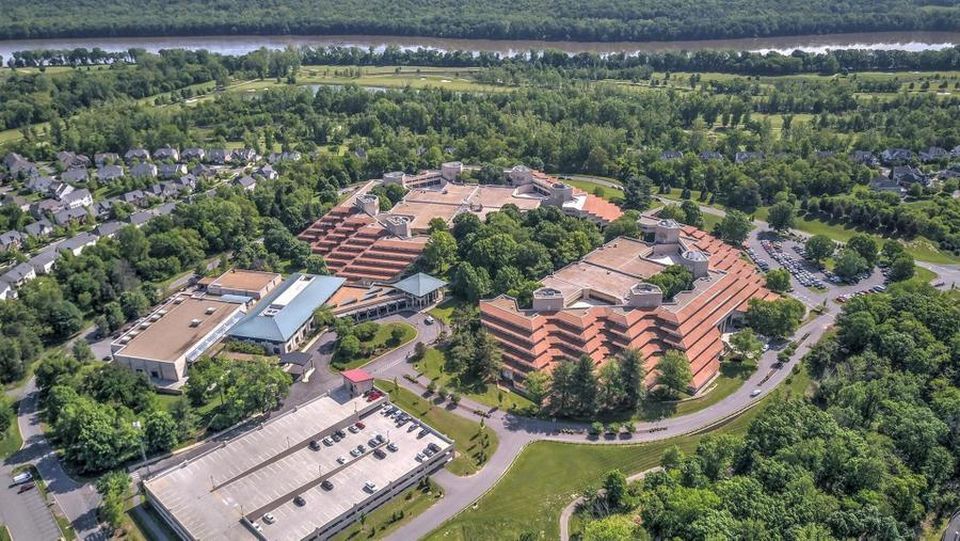 The center was built by Xerox in 1974 under the name of Xerox International Center for Training and Management Development. It was later changed to Xerox Document University when an additional building was added to train employees in copier technology and equipment. In 1994 Xerox opened the facilities to other corporations, and sold it to Oxford Capital Partners in 2000 as part of an exit from the hospitality industry. In part this exit was due to a continuous under-capacity in event bookings, despite such events as the National Veterans Golden Age Games being hosted at the site. From its opening in 1974 until May 2014, it was run by ARAMARK Harrison Lodging, a management services company. In May 2014, NCC EE, LLC became the new management services group. Source: Wikipedia