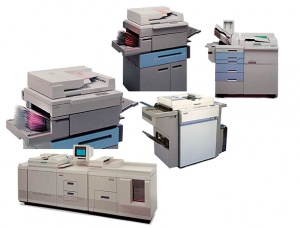 In 1988 Xerox launched their 50 series, to celebrate Fifty years after Chester Carlson produced the first xerographic image in his Astoria, Queens, New York lab.  Xerox called the new copiers, grouped under the 50 series label, its most important new products since 1982, when it announced the first of its 10 series of copiers. The new models had more features and cost more than models in the 10 series, which helped Xerox win back much of the market it had lost to Japanese rivals. The first models in the 50 series was 5018, 5028, 5046, 5052 and 5090. 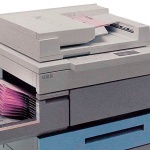 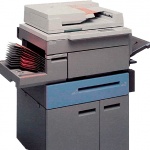 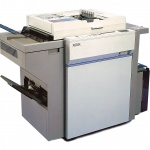 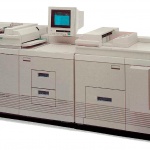