The 10 series represented a new generation of copiers. This became the most successful line of copiers in Xerox history and served to restore the company's finances and morale.

The flagship Xerox 1075 became the first American-made product to win Japan's Grand Prize for Good Design. Altogether, 14 models were introduced between 1982 and 1986, six of which were still sold in 1990. 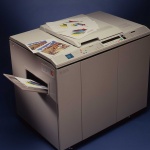 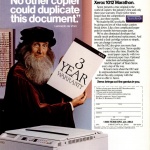 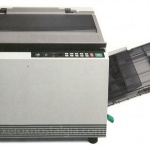 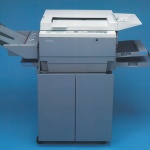 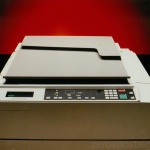 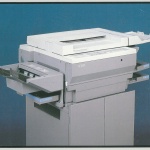 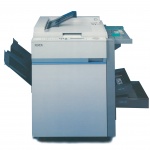 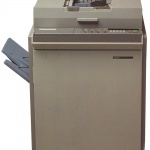 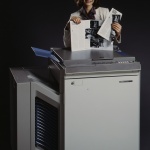 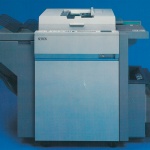 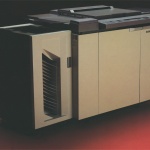 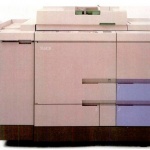 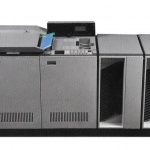 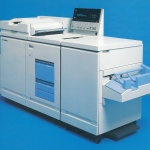